Integromat can not receive url img by API?

Integromat can only receive notifications that a person edited your spreadsheet, not that an API updated it.

how can i handle this. I want to retrieve the image sent by my screen to update my google sheet. My google sheet integromat “wacth change” module is connected to my google sheet database to detect the presence of a new image url

You could probably set up a webhook in the app to trigger a process on Make whenever an image is uploaded and the user triggers an action.

the link appears in my sheet but it does not trigger the webhook. while if I do a manual copy paste the webhook is triggered

That’s why I’m saying to make the app trigger the webhook instead of the sheet.

I would do it through the app, but it should be possible through the sheet if you use an onChange event instead of an OnEdit event. The only thing is you’ll have to add extra code to your script to figure out which row triggered the event. Maybe an extra flag column that gets set whenever you process the row with the new image. Then when you spin through the rows, you only process the ones that don’t have the flag set yet.

both don’t work. , I am desperate 2 days on the same problem

I did not know onchange. but coding it in javascript is a bit complicated for me. I am in nocode mode. if you can help me code this…joy

So you have tried creating a webhook in Make and calling it with a webhook action from the app?

Can you explain your app, how the image is uploaded and what you want to do with the image using Make?

Calling a webhook from the app would be much easier than writing a script. 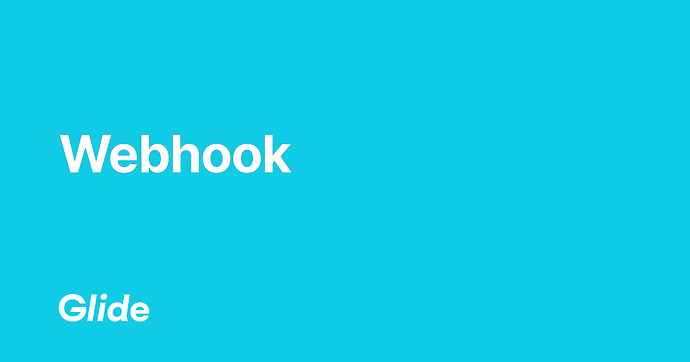 Send data to other apps from Glide. 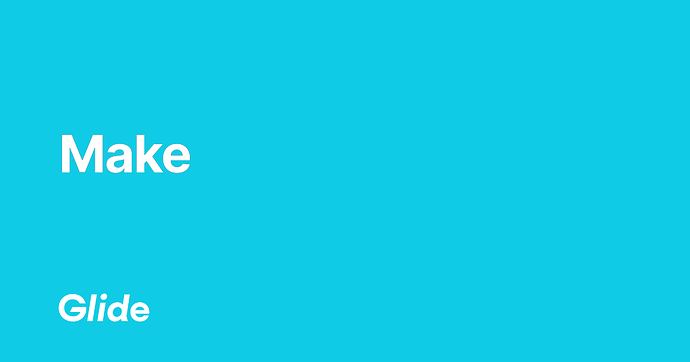 (Formerly Integromat) integrate hundreds of tools with your project. 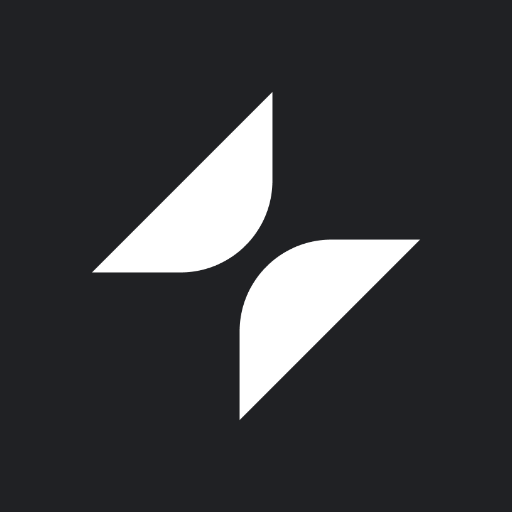