🟢 How to pass array column to Donut chart source? 🟢

How to do that? 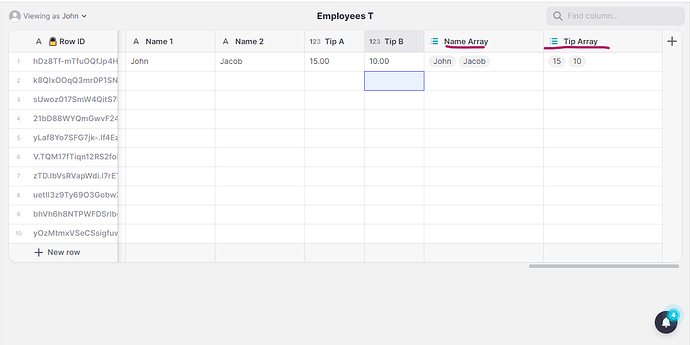 This donut chart shows column wise values, but i want row wise, and the source values should come from the above mentioned 2 array columns. 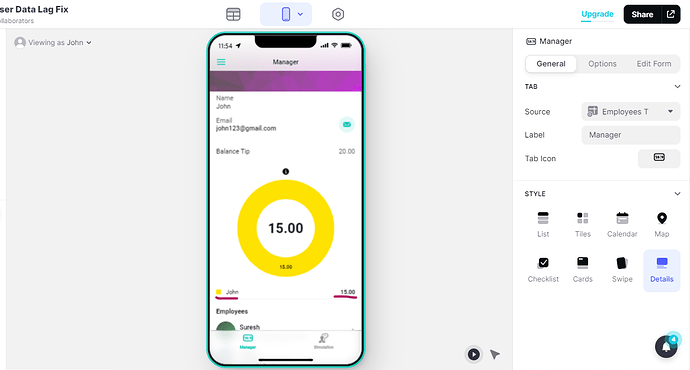 You would need to coerce the arrays into lists. Check out the “Miracle Method”

Transpose Columns to an Inline List: The Miracle Method Tutorials

I’m often asked how to take columns of data (say form responses) and display them in an inline list. Here’s one way to do it—the MIRACLE METHOD. [Glide: Transpose Data Columns into an Inline List with the MIRACLE METHOD]

thanks @Darren_Murphy , but the above solution this is not my answer, the charts takes a column as a source, but i want it to be row oriented (where it takes values from the rows rather than the column). So i have a 2 row array where one is name and other is tip received, and i want to show that row oriented data like this. 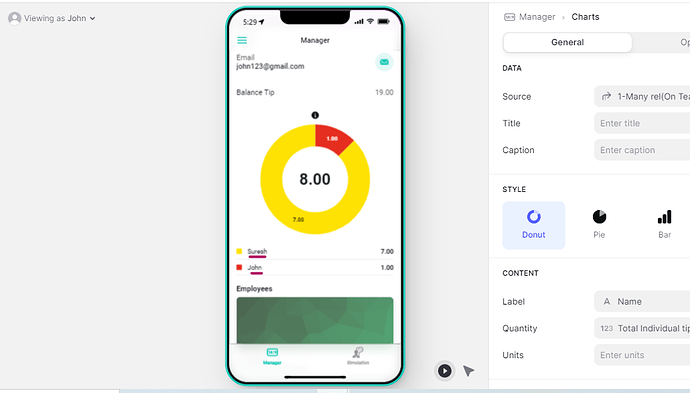 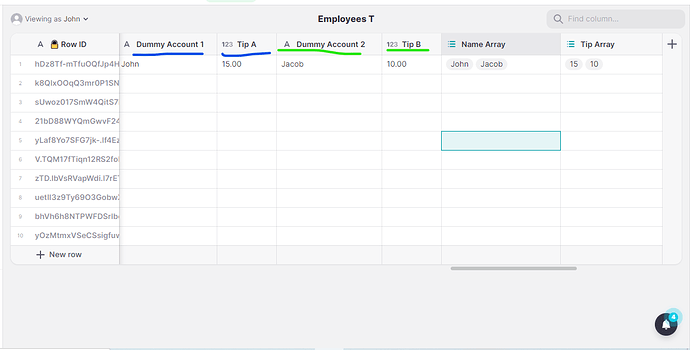 Now, when the manager if finished with tipping, i want to show him regarding the amount tipped and to whom

Why do you have your data in multiple columns like that instead of an external table to store just tips?

Then you just need a relation to power the chart.