Oh thanks!! what good news you have given me David

Simple homage to the HTMLs and CSSs once used 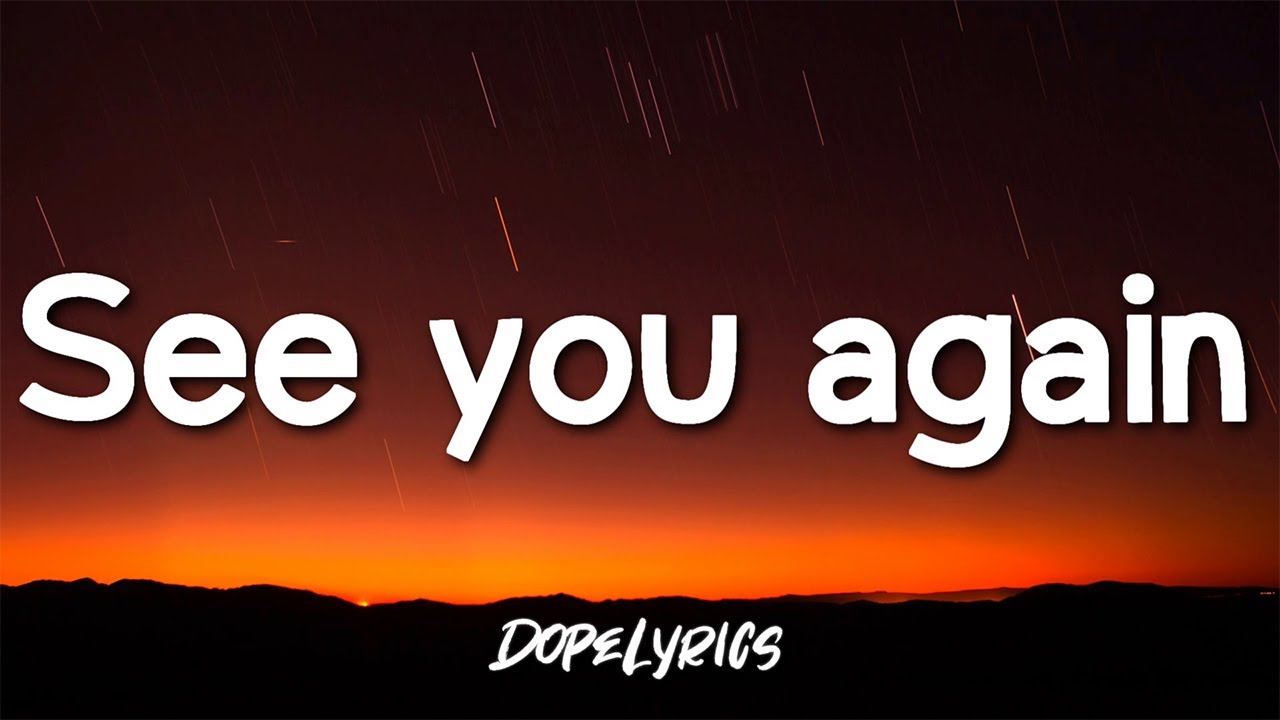 I think you can expect this piece of code to break, yes.

If it’s just a change in the DOM structure as David and Mark said yesterday, then that won’t break, since it’s styling based on a custom component not related to the DOM, as I understand.

Gotta say it’s best to wait on how the DOM will actually look like and then make changes based on that.

Same to the comment @Pablo_Reyna replied to, and @kabookie asked me earlier.

@david Could we be able to use it in Pro Plan or +?

Darren’s research and preliminary findings on what will and especially will not be affected bring hope. I think everyone should have a read:

Custom CSS - No, the sky is NOT about to fall in Custom Code

TLDR; For the large majority of us that use CSS for minor tweaks, there is most likely nothing to worry about. Since the announcement from David a couple of days ago, there has been quite a stir and a lot of discussion about what is and isn’t supported, and what will and will not break. Fortunately, I’ve been lucky enough (along with a few others) to be able to preview and test the changes on some of my apps. This topic is a summary of what I’ve found. But first, the important stuff… [Scree…

I guess I must be a target user. I love the no-code principle and I have avoided CSS in all of my Apps with only a couple of minor exceptions.

Experts needs to keep in mind that us mortals would love more formatting features. Many many more. If the barrier is ditching some tools that are pretty much the exclusive preserve of CSS users then so be it…

That said, I have huge sympathy for those affected and feel sorry for the issues this will cause. I don’t doubt this causes headaches.

Hello sorry for my english. I am French. I use HTML to format my text. Will there be an alternative to be able to format a text ? Ideally, Glide would recognize the formatting of a text contained in a cell of the sheet.

As long as you are using HTML to format your text it should continue to work fine in a rich text component.

According to Darren, your custom css might be less at risk than initially believed.

According to Mark, things might break but custom css is not being disabled, so you’ll be able to fix.

Will “sticky” still work? Seems like this might need to know the DOM structure which means it will NOT work. But I really have no idea

Thanks for all your help

I wouldn’t be so sure that will not work (not sure why you think that way?). If it still keeps the structure of using screenscrollview, then I believe that will work just fine.

“Sticky” is a CSS method to stick an element somewhere on the screen, we just need to find a way to target the right element.

Will “sticky” still work? Seems like this might need to know the DOM structure which means it will NOT work. But I really have no idea

If you give me an example of the CSS that you use, I can test it for you.

…it is magic that you wizards have crafted and I use blindly. I use @ThinhDinh ‘sticky’ capability to ‘label’ screens and am wondering if that is going to work moving forward cause it is awesome. Like your table methodology @Darren_Murphy - blindly applying someone else’s technique to solve a tricky challenge!

Here are the two examples of Thinh’s work that I am using to ‘stick’ an item to the top of a screen:

Ya, sticky still works in NCM with my testing.

The reason I hate the term “no code” is because a lot of times that translates to “you are not allowed to code” instead of “you can do the vast majority of what you want to do without code.” EDIT: I recognize Glide is not anti-code, I am referring to comments from other users above.

Severely limiting the use of CSS would make a for a fundamentally worse product because Glide replacing most of the functionality its users have added for themselves with a beginner-friendly designer UI is a monumental task. It is difficult to offer a no-code interface design software that requires no custom CSS due in large part because most people are terrible at design. Glide’s current editors for Apps and Pages removes the possibility of a “Bad” UI design because it offers such limited options. You pick a single accent color, there are only 3 fonts in existence, the only acceptable hover effect is “a shadow appears” and you can’t turn it off, etc.

The limits are felt most in Pages (unless you join the most expensive plan to get custom CSS) where the Rich Text workaround is already disabled. Its the newer product but has much less customizability even when you don’t factor in CSS workarounds. In Apps you can have 1 of 3 fonts, in Pages you have 1 font to “chose” from.

Certainly, Glide will continue to improve the native customizability as they have said in this very thread but lord help you in the interim if you want to add a hover effect or use more than 1 color.

EDIT: a statement that was in quotation marks was removed, as its not actually a quote from anyone at Glide nor does it necessarily reflect their policy/sentiment.

The reason I hate the term “no code” is because a lot of times that translates to “you are not allowed to code” instead of “you can do the vast majority of what you want to do without code.”

We aren’t trying to prevent anyone from using code–this change is an accidental change in internal app structure that may break unsupported CSS queries. Please do not imagine that we have a conspiracy against code, or are acting paternalistically.

Also, your use of quotes looks like you’re attributing a statement to us, but we did not say that.

Hi David! Let me say I really admire your activity with the community. To clarify my sentiment: It is 100% perfectly fine and reasonable, in my view, for an option (not even a “feature”, a workaround) that Glide has explicitly said was not going to be around forever is being diminished in favor of improving the product elsewhere. Your team seems to be improving Apps and Pages.

I will edit my comment, it is disingenuous to imply Glide said what I had in quotes, it is merely my interpretation of functionality not being present and I don’t mean to confuse people into thinking that’s this company’s actual MO. I was more responding to another user further up in this thread whose’ sentiment appeared to be that no CSS is a win-win.

None of the Experts seem to be worried, and that certainly is not a coincidence. While I maintain its disheartening that some wants are simply unresolvable until the Editor adds an option for it, I have not doubts that the team is continuously improving on things to reduce the reliance on CSS-based solutions.

Card background colors in Apps and Pages would be great, so hopefully this comes back as a native option in the future once everything settles.

That looks really nice! I’ve was trying to achieve this a few days ago, but the Rich text Custom code was already not working. I hope they will introduce a custom code block or more design features for those who want a bit more control over the design.