I am trying to show time for which I am using column type as date and time which is showing 12hr time in editable layout view but in mobile, my users are getting 24hr time format. It was all good till yesterday. Seeing this change from today only.

Dates and times will always be shown in a format according to the users device/browser regional settings.

The only way to force a specific display format is to convert your dates and times to strings.

As @Darren_Murphy said it, you can use google Sheets for example, and then show in Glide in the “text” column and not the “date & time” column.

you can use google Sheets for example, and then show in Glide in the “text” column and not the “date & time” column.

I’m not sure if I would recommend this approach.
The problem if you configure all your date/time columns as text is that you lose the ability to do any date/time related computations in Glide. What I would do instead is keep them as date/time columns, and then format as text using math + template columns as and when required for display.

Good news, testing this case days ago I found we can use Format Date Plugin as well for these things and everything works fine (I know you fears about this plugin, no problem

Here an example to test a relation between the FD plugin and a Date value, works fine: 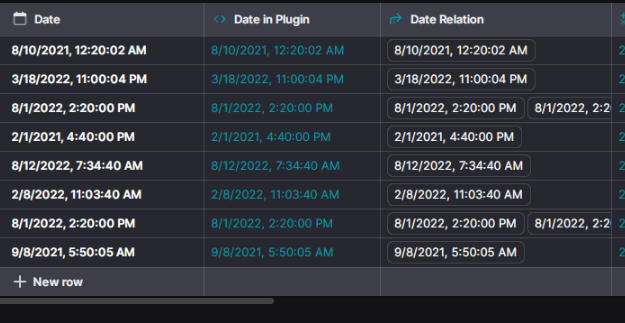 The internal settings are: 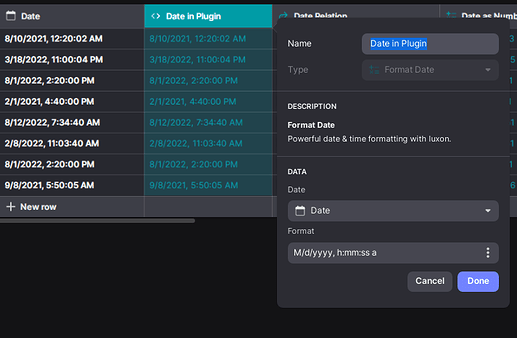 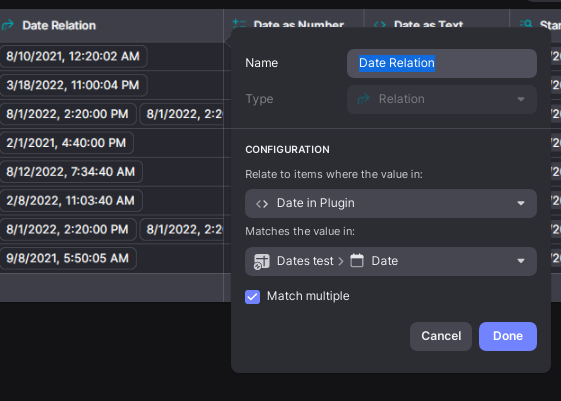 Even better, we can now use the same plugin to recreate Jeff’s trick and have a date value as a text/number and order the dates correctly. 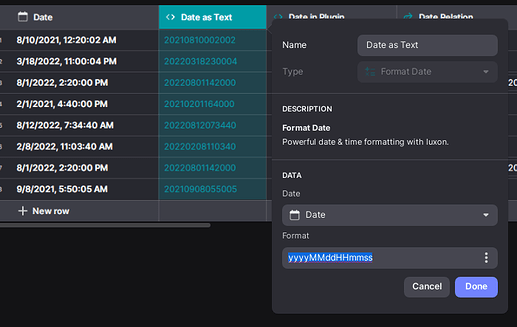 Well, we’ve always been able to do those things with that plugin, and it’s always worked perfectly fine in the builder. I’ve never disputed that.

The problem comes with Safari on IOS, where you get inconsistent results.

If you can show me that you’ve done that and gotten consistent results, then I might be convinced

The other thing you need to do is test it at different times of the year.

Early on, when I was trying to use it, I found that it would sometimes get the day and month mixed up, but only under certain circumstances, and only if the date was ambiguous.

And that’s where the Format Date plugin seemed to be the most unreliable. But not always. Just sometimes. And it seemed to be worse on IOS than it was on Android. And it also seemed to depend on the users device regional settings.

I was using it in one App and it worked perfectly fine for maybe a month or two. And then one day it just stopped working for no apparent reason. I spent ages trying to debug it and figure out what was going on and in the end I just gave up. One day it would work, and the next day it wouldn’t.

Maybe all that’s been fixed now, but I don’t really care. I can do anything I need to with dates using native computed columns, so I don’t need any dodgy date plugins.

2 Likes
How to format seconds to duration HH:MM
How to convert HH:MM:SS to just HH:MM?